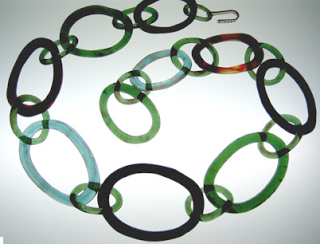 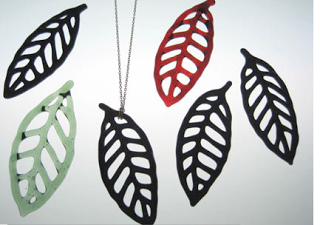 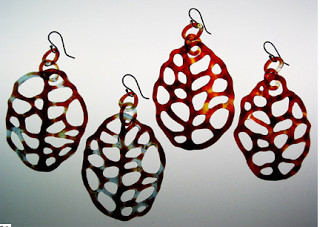 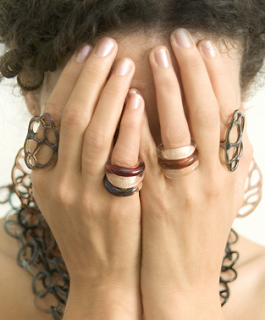 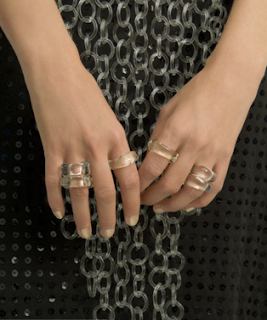 Jane D’Arensbourg was born in Ohio, and grew up in New Orleans, La.. Jane moved to San Francisco, CA. in 1986. She received her B.F.A. in glass at the California College of Arts and Crafts, Oakland, CA., 1996. In 1999 Jane moved to New York City, NY, where she now curently lives and works.

Jane was an Emerging Artist in Residence at the Pilchuck Glass School in 1997, and was featured as a “New Talent for the Millenium” in Glass magazine in 2000. Her work has been shown in galleries and museums nationwide. Jane D’Arensbourg will be part of a travelling Triennial exhibition through “The Contemporary Museum of Art and Design”, NY. This show will be opening at “The Mak-Frankfurt Museum”, in Frankfurt, Germany on June 18, 2003. 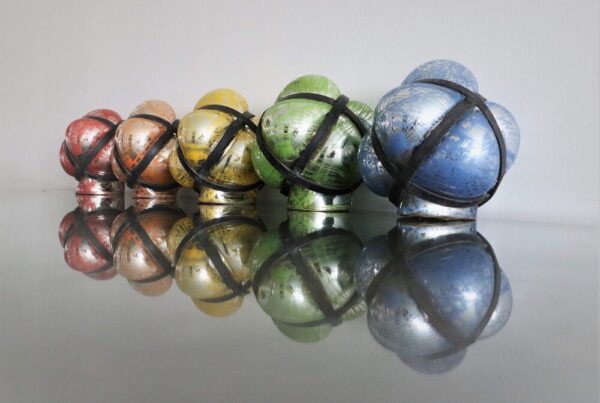 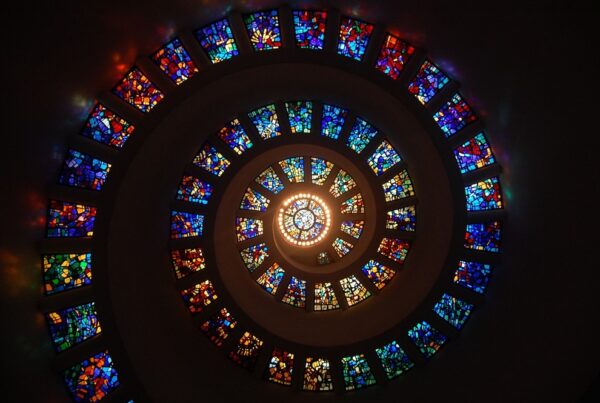 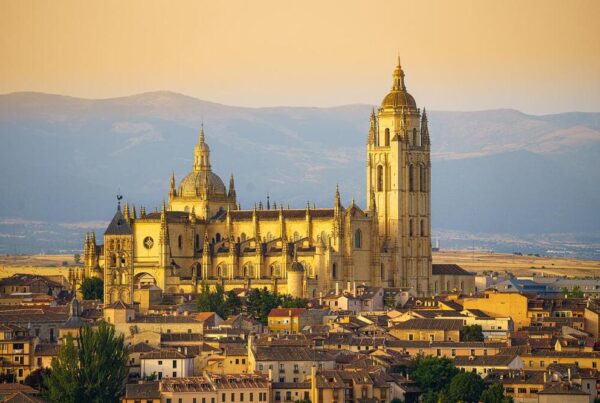